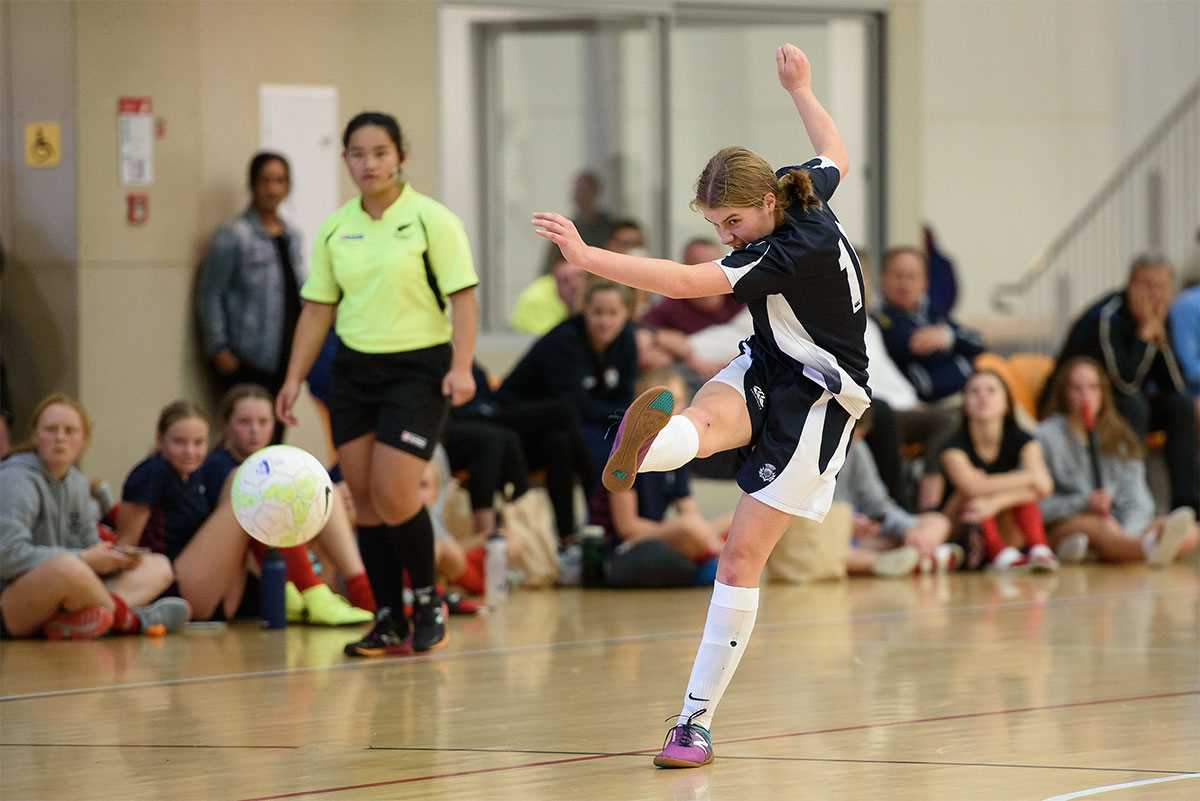 New Zealand Football and School Sport New Zealand have today mutually agreed to cancel the 2022 edition of the Futsal National Championships due to the risks presented by the ongoing Omicron outbreak.

The NZSS Futsal National Championships is the biggest event in the Aotearoa New Zealand futsal calendar. Due to take place from 28 March – 1 April, the 2022 edition was set to feature over 100 teams from across the country, with thousands of players, coaches, officials and supporters set to descend on Wellington’s ASB Centre.

With so many teams involved it wasn’t feasible to deliver the competition at the Red settings of the Covid-19 Protection Framework. In addition, with many participants travelling from around the country, there would be risk of students and staff having to potentially self-isolate away from home under the current isolation requirements.

While hugely disappointing for all involved, New Zealand Football and School Sport New Zealand have taken this decision in the interest of player welfare.

“While I don’t think this decision will come as a surprise to people, it is hugely disappointing to have to cancel one of the major events in the futsal calendar.

“This year’s NZSS Futsal National Championships was set to be bigger than ever as we introduced a number of changes to the format including bringing parity to the boys and girls competitions.

“Unfortunately, as we have seen across numerous large events, it just isn’t possible to deliver an event of this size with the current Omicron situation.”