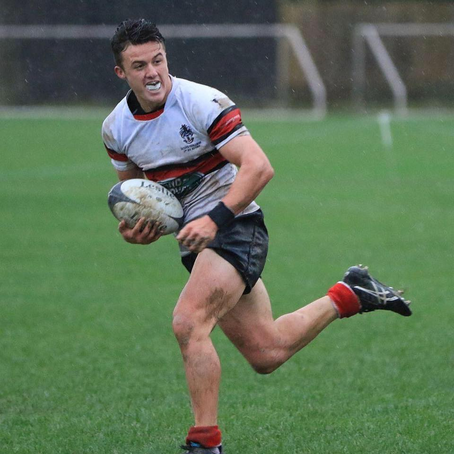 “It was a big year. When I look back I’m very grateful for the opportunities and successes I had,” Sage Shaw-Tait reflects on 2018.

Sage, a Year 13 at Scots College, was a national rep in three sports – baseball, softball and sevens rugby.

Sage won a gold medal in the World Secondary School Sevens Tournament in December and represented Scots who won the Wellington title and came third at the National Condor Sevens.  He then went on to play for the New Zealand Schools Sevens Team which won a world title.

In baseball, he represented New Zealand at Under 18 level and in softball he showed his potential as a member of the New Zealand Under 17 Black Sox.

All these achievements culminated in being named the Hutt Valley Junior Sportsman of the Year.

“I’m pretty proud of my Hutt Valley roots. My family is from there and it’s important not to forget where you are from,” Shaw-Tait stressed.

One of the few accolades which has eluded Shaw-Tait is the Wellington First XV Premiership. On Sunday, he lines up in the Scots backline against St Pat’s Silverstream in the decider at Jerry Collins Stadium, kick-off 12.10pm.

Last year, Scots was stunned in the semi-finals by St Pats Town, a result Scots reversed last Saturday. Scots are warm favourites to topple Stream having beaten them 34-7 in the round robin. Why will that result be repeated?

“We’ve worked really hard in the pre-season and have built momentum. We’ve pulled together in the tough moments and want it bad,” Shaw-Tait responded.

Shaw-Tait expects Silverstream will try and target Scots in the forwards, but believes his side enjoys an edge out wide.

“Silverstream have an experienced pack with some big ball runners. They scrum and lineout well, but we held our own last time and took them a few times on the edge,” Shaw-Tait observers.

Scots have scored more points than any other Wellington school this season and in Shaw-Tait, Oryaan Kalolo, Ethan Webster-Nonu and Roderick Solo (celebrating his 50th game on Sunday) contain the essence of the Hurricanes Under 18 backline. 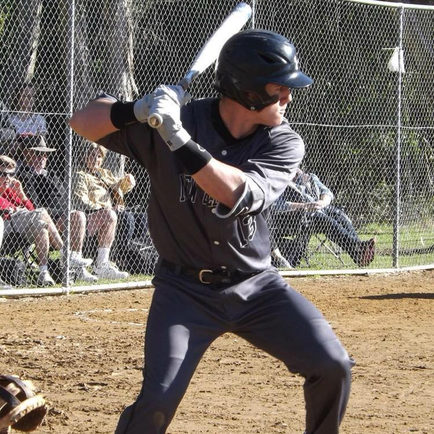 In softball it seems like the Shaw family has been around for centuries. Sage is the son of Darren Tait who played for the Black Sox and Kiri Shaw, a former White Sox, while his grandmother Namoi Shaw was the captain of the only Kiwi team to win the World Championships in 1982.

Sister Denva is a former Hutt Valley representative netballer but made the decision to concentrate on softball, representing the White Sox and presently on a sporting scholarship at East Stroudsburg University of Pennsylvania.

Shaw-Tait plays in the outfield and is an adept hitter “averaging around 270.” He is a regular in the Hutt Valley Dodgers line-up as well as the Hutt Valley reps and cracked the New Zealand Under 17 squad.

“It’s good to have made a New Zealand team. I’ve got a lot of work to do if I’m going to be a Black Sox, but softball runs deep in the family so it good to carry on some of the tradition,” Shaw-Tait enthused.

Baseball is a sport on the rise in New Zealand and given it’s similarities to softball it’s hardly surprising Shaw-Tait has taken to it like a duck to water. Shaw-Tait plays for the Hutt Valley Hornets and was picked in the New Zealand Under 18 squad.

Perhaps the most noteworthy achievement though was being selected for the Auckland Tuatara “taxi squad.” The Tuatara is a professional baseball team in the Australian Baseball League. They are the only team from New Zealand to compete in the ABL, and one of two expansion teams that entered the league in the 2018/19 season. 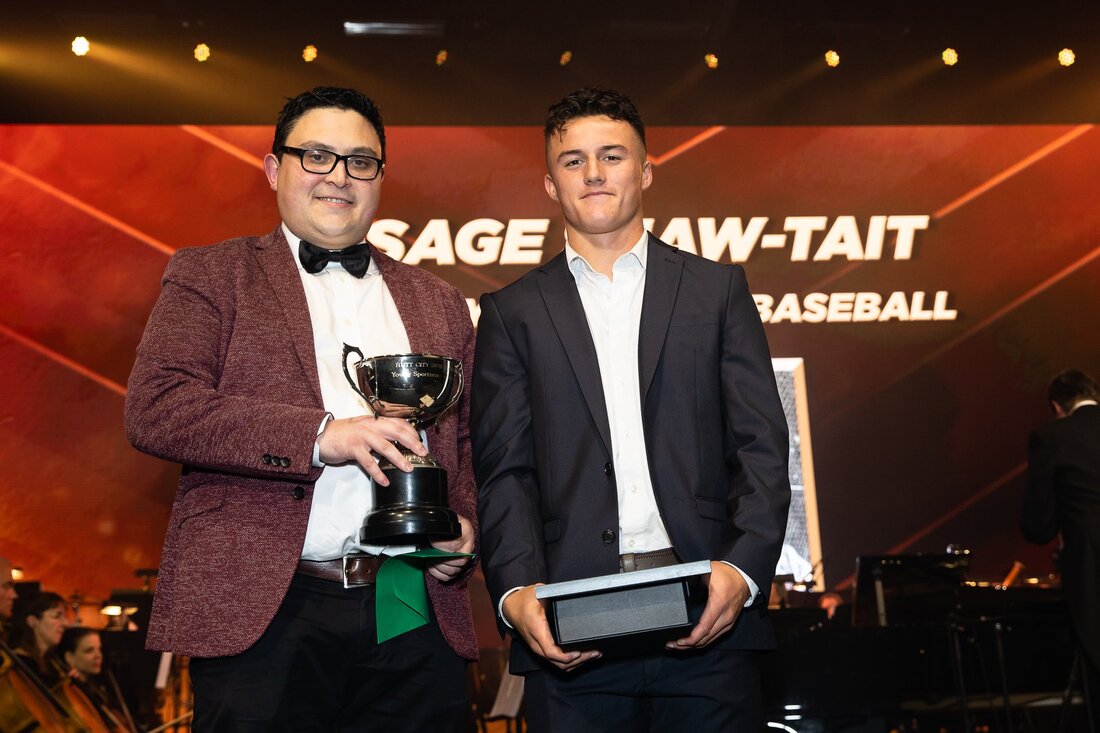 Sage Shaw-Tait – winner of the Young Sportsman of the Year at the Hutt Valley Sports Awards In May.

“Baseball has a lot more opportunities than softball so it was great to compete against Major League players. I’m lucky my parents support me in whatever do,” Shaw-Tait said.

“I’m not sure. I just want to win on Sunday,” Shaw-Tait concluded.

It is also finals days for all other college grades on Saturday at St Pat’s Silverstream, headlined by Tawa College and Porirua college squaring off in the Premier 2 Murray Jensen Cup final at 1.30pm.